Dream flags. Flags you see in your dreams. It sounds weird, but once you get exposed to people talking about flags thay saw in dreams, you suddenly also start remembering flags you saw in dreams.

I saw this flag at a protest on Václavské square. It belonged to some sort of evil ideology. Possibly associated with school shootings?

This flag was in a polandball comic in the dream. I don't really remember the comic but I think it was talking to Canada, and that this country was a former colony of some country (Britain?).

I saw this flag in a youtube video. It was explaining history but I don't really remember much. I guess it's a timline where the Mongols successfully conquered Japan. And then it's muslim for some reason. Also the weird shape was really indistinct and possibly moving in the dream. I tried recreating in with Artbreeder.

In the dream I was on a train in Germany and then saw this flag on my phone and woke up. I think that the color of the bottom stripe is somehow significant.

In my dream, it was revealed that the European Union created female genetically modified clones. Notable people exposed as clones were Theresa May, Judit Polgár, and possibly even Angela Merkel. I found out that I was also a clone, but a failed one, and had my genetic sequence leaked online.
This flag was a flag created by the clones. I'm not sure what the roman numerals on it were.

In my dream I was reading a fantasy book but then I got transported to the world it was set in. The country this flag belongs to was in the middle of a large continent and was surrounded by a magical wall that didn't let any foreginers in. In the book this country suddenly decided to conquer the world after centuries of isolation. Everyone in this country wore clothes similar to hanboks and large box shaped hats, sometimes decorated with this flag. They were also very powerful mages and the first country to invent photography in this world. For some reason this country was constantly compared to imperial Japan. There was an alternative version of the flag that had the Mojang logo on it, and another alternate version whre the colours were switched. 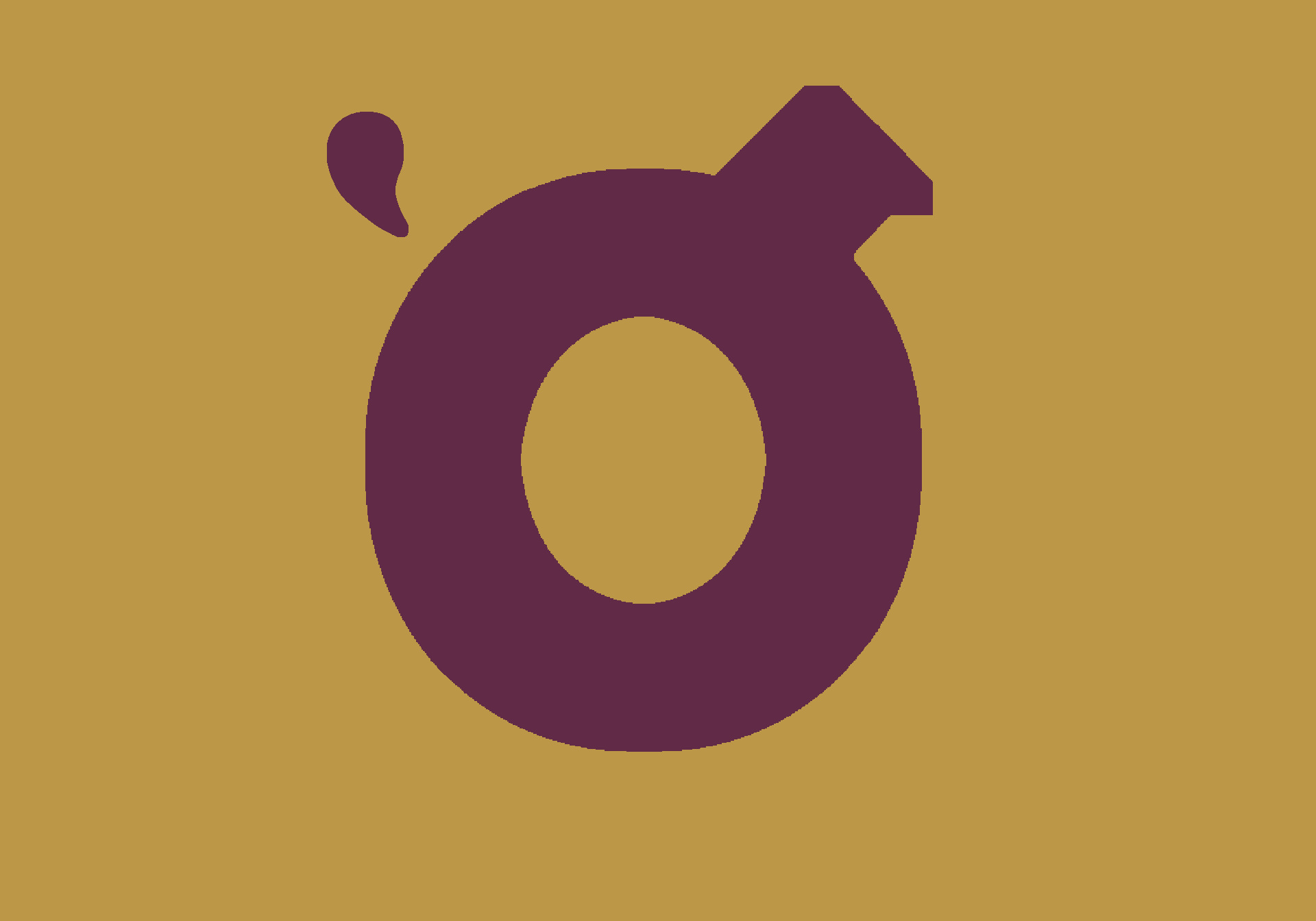 My friend who is nonbinary posted this flag on social media (that was like a combination of tumblr and facebook) along with an explanation of how the regular nb flag is problematic. 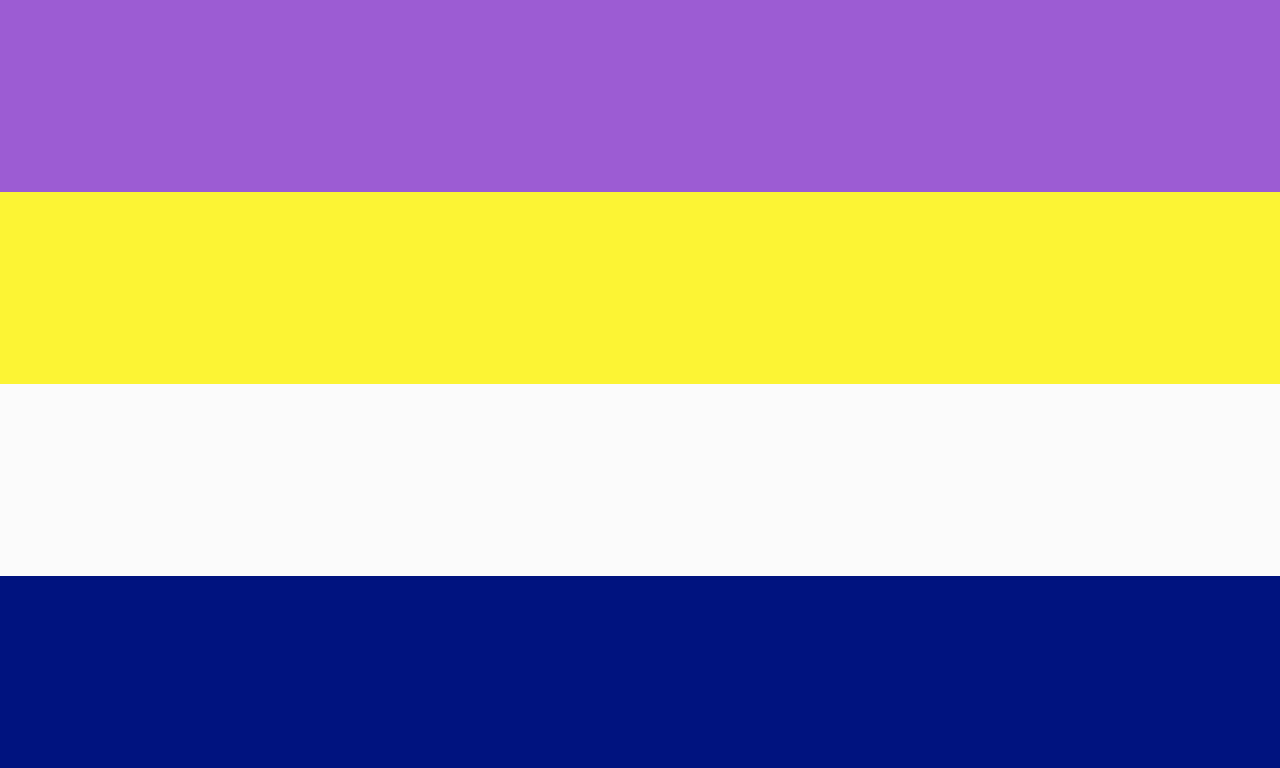